It’s no secret that traditional network infrastructures are less agile than other data center infrastructure, particularly compute. We’ve lived with this for awhile, but as mainstream enterprise are getting more serous about private (and hybrid) clouds, this puts more stress on the network. Cloud deployments create specific additional requirements, above and beyond traditional data center networks. Simultaneously, there have been a number of broad/general sweeping over-statements like   to do cloud right, you need SDN and/or SDN fixes everything, but in reality there’s a lot more to it. 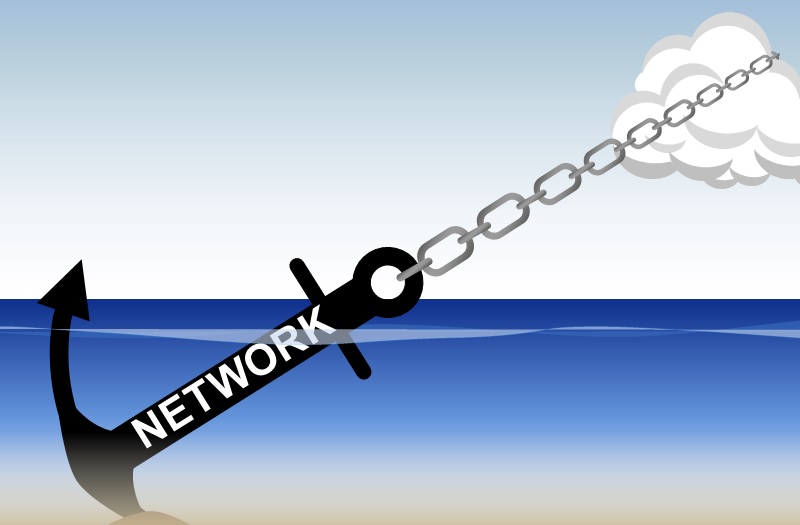 Networks underpinning a cloud deployment need a higher degree of automation, programmability and multi-tenancy versus traditional non-cloud buildouts. Further, there are multiple paths to achieving automation, programmability and multi-tenancy (again, its not SDN or bust).  Ethernet fabrics and programmable network devices (Puppet/Chef, anyone?) can solve many cloud networking challenges.  Along these lines, Dennis Smith and myself just published research that describes how to build the best network for your cloud deployment.

Summary: To gain transformational benefit from a private and/or hybrid cloud deployment, I&O leaders should look beyond provisioning compute and storage to address the networking domain; those that don’t will sacrifice business agility.

In the research, we describe how these components (programmable networking elements, fabrics and SDN) fit in, where each one makes the most sense (note: they can be used in combination with one another). Further it’s not just about the technology either, this will require staffing/people changes.

Network Predictions: Past and Future