Third Horse in the SDN race?

Undoubtedly there is a ton of hype around SDN, but last week could be really be an inflection point… While there has been a lot of Gartner client interest around VMware NSX versus Cisco ACI, no third player has emerged on the mainstream radar screen, yet.  It has been, to date, a 2-horse race.

However, the last 10 days have been very interesting for SDN and the networking market in general. First of all, Brocade announced their SDN flagship product, which is based on the OpenDaylight (ODL) controller platform.  Brocade joins Extreme, Meru and others that are (and/or will be) using ODL code in their products. As more mainstream network vendors provide commercial support for ODL, it exemplifies how ODL is quickly evolving into something formidable with good potential for mainstream relevancy.

Summary:  HP Networking’s App Store showcases the potential of software-defined networking for network decision makers. But it must move to an open platform based on OpenDaylight to gain the critical mass to alter networking’s future.

HP’s App Store is a fantastic concept and can serve as a platform to foster networking innovation a la what we saw in the mobile phone industry. However, it is the potential combination of these two (ODL + HP) that could ultimately create a powerful 3rd center of gravity to rival Cisco and VMware. It may no longer be just a 2-horse race… 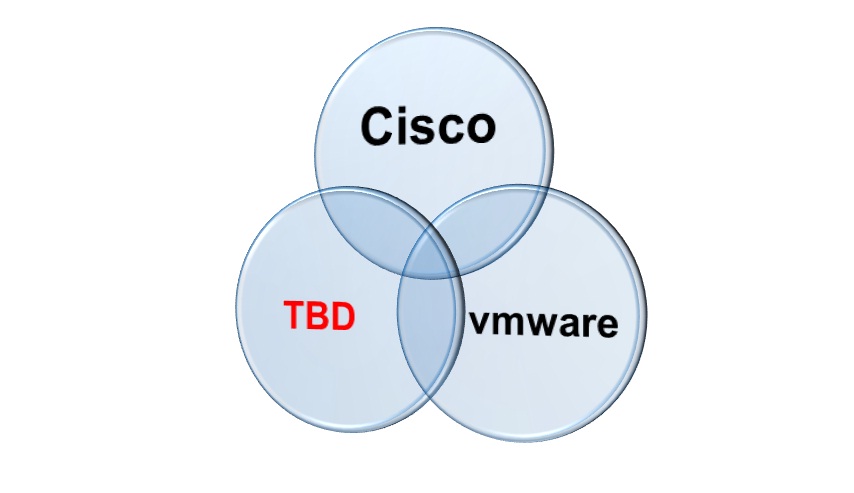